English has a wide range of phrases and idioms that pop up frequently in day-to-day conversations. Yet many of these expressions are responsible for some very common English mistakes in both their written and spoken forms. This is usually because of tricky homophones that cause trouble for the writer or speaker (homophones are words that sound the same but which have different meanings or spellings, like new and knew).

These types of mistakes can be very embarrassing to make for anybody. The good news is that they’re also very easy to avoid. Read through the list of common phrases below to learn how to use each of them correctly and in the right situations. 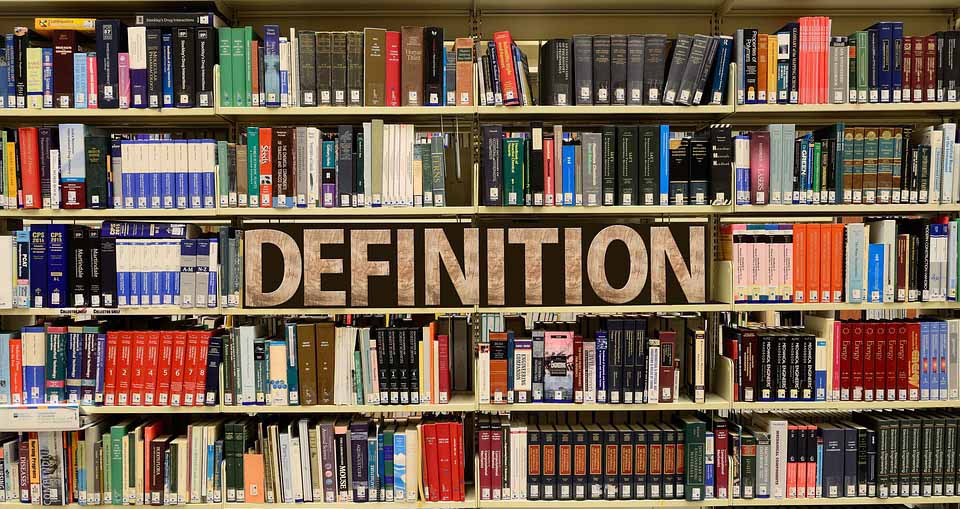 The phrase “toe the line” means to follow the rules and to comply with what you’re told to do. The incorrect use of “tow” instead of “toe” is easy to avoid if you remember that the phrase originates from runners who line up behind starting lines for a race and who aren’t allowed to have their toes cross those lines before the race begins.

The word “due” means “owed” or “deserving.” In contrast, the similar-sounding “do” means to carry out an action. Since the phrase as a whole is used to express that a person is going to manage with what they have available, it is clear that the word we need to use is “do” to indicate their taking action.

To “pique” means to stimulate one’s interest or curiosity. This causes trouble for a lot of people because it sounds the same as “peak,” which suggests that someone’s interest was raised as high as it can go.

This is a very common mistake in both written and spoken English. By saying that you “could care less” about something means that you still care about it to some extent. The correct wording is that one “could not care less,” because this conveys that you do not care about it at all.

A “shoo-in” is a mainly North American phrase that means that something is a sure winner (to “shoo” something means to drive it in a particular direction). Unfortunately, “shoo” sounds just like “shoe,” which is where the mistake creeps in.

To “whet” means to stimulate one’s interest or appetite. This makes a lot more sense than “wet,” which means to cover something in a liquid.

The word “mute” means “silent,” which would make this idiom mean “a silent point.” However, this is almost the opposite of the correct meaning. A “moot point” actually means one that is open to debate. To get this right, it helps to remember that “mute” and “moot” aren’t pronounced the same way: “mute” has a myuu sound, whereas “moot” has a moo sound.

“Due diligence” is a very common business term. It means that someone will take all the reasonable steps they can to avoid committing an offence (especially when buying or selling something). However, “due” often gets mistakenly switched with its homophone “do.”

To “throw” something means to hurl it through the air. However, the lesser-known word “throes” means an intense (usually intangible) struggle of some sort. So, for someone to be in the “throes of passion” means for them to be intensely consumed by their emotions.

We plant seeds in the ground, so it’s easy to see why so many people use “deep-seeded” to describe something that is firmly established. However, the correct wording is “deep-seated” (which can be used the same way as “deep-rooted”).

For some reason, a lot of people like to add an extra adjective into this phrase to describe the temperature of the water. However, this often causes the description to be illogical, since the heater isn’t actually warming hot water. To improve your English, rather keep things simple and just call this device what it is: a water heater.

To “thaw” something means to warm it up. However, a common North American quirk is to use the word “unthaw” to say the exact same thing. This habit is best avoided, since it isn’t the most logical use of English around (wouldn’t “unthawing” something really mean to freeze it again?).

A “wringer” is an old device that is used for wringing water out of clothes. The idiom thus means that someone is put through a difficult or trying situation. However, many people aren’t too familiar with wringers anymore, so they confuse the word with “ringer” (since the spelling matches its pronunciation).

Correct phrase: Through the wringer

In North American English, to “jive” can mean to mislead or deceive other people. However, this is the opposite of what the idiom is supposed to mean. This is because the similarly sounding word “jibe” means to be in accordance with something. As a result, for something to “jibe with the facts” really means for it to be in agreement with them.

Correct phrase: Jibe with the facts

For more help with your English, have a look at our resource page for the best guides and books around!

What are some of the common English mistakes that you tend to make in your speech or writing? Drop us a comment to let us know and we’ll give you some help to avoid them!