Every language is difficult to master, even for its native speakers. When it comes to English, the situation is no different. In fact, there are plenty of tricky English phrases that cause trouble for everyone, regardless of whether they’re new to learning the language or if they’ve been speaking it their entire lives.

Fortunately, most of these mistakes are easy to avoid. To help you improve your English, we’ve collected the most common phrases that people use incorrectly every day. So check out the list below and never get confused by these expressions again! 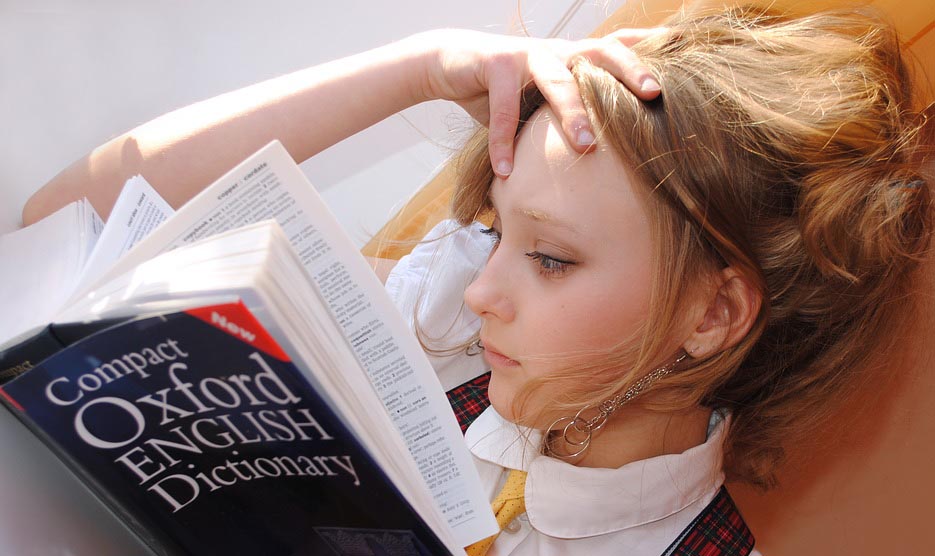 A “slight” means an insult. In contrast, the same-sounding word “sleight” suggests some form of dexterity or cunning, which is what the idiom is meant to express.

Many people incorrectly use the comparative form “worse” at the end of this phrase. However, since the meaning is that something bad has ended up in the worst possible outcome, we need to use the superlative form “worst.”

To “hone” something means to sharpen it with a whetstone, which might explain why a common mistake is to say that you “hone in on” something. However, the correct wording is actually to “home in on” something, which means to focus on it with increasing accuracy.

Correct phrase: Home in on

A “peak” is the pointed top of a mountain. A “peek,” on the other hand, means to take a quick glance at something, which is what this idiom suggests.

To “chock” means to support something using a sort of wedge or block to fasten it in place. However, the correct word for this idiom is actually “chalk”—just remember that it originates from keeping score on a chalkboard and you won’t forget it.

Correct phrase: Chalk it up

As its name suggests, the word “boldface” refers to a bold typeface (such as the option to use bold in text editors). However, when you want to express that something is a brazen lie, the correct wording for the idiom is either “bald-faced” (for North American English speakers) or “barefaced” (for those who speak British English).

Although many people have developed a habit of saying or writing “irregardless,” the fact is that this isn’t a real word. The correct form is simply “regardless.”

This mistake is very easy to make because to “reign” means to rule as a monarch (such as a king or queen). However, the idiom actually uses the homophone “rein,” which refers to the straps people use to control and direct a horse.

10. Nip something in the butt

A “butt” is typically a person’s or animal’s rear end. A “bud,” however, is the knob-like bulb on or of a plant before it blossoms into a flower or leaf. As such, the idiom refers to cutting off a plant’s bud before it can grow into something larger.

Correct phrase: Nip something in the bud

Coffee drinkers around the world make the common mistake of pronouncing (and thus writing) “espresso” with an “x” near the beginning. Although some dictionaries do now accept “expresso” as a non-standard spelling, it is much better to avoid it in your language, since it will be considered a mistake by most people.

To “extract” something means that you pull it out or remove it. In contrast, the verb “exact” is used to express inflicting revenge on another person. Just remember that you aren’t removing your revenge—you’re acting on it.

The word “bait” usually refers to food that is used to lure animals into a trap. This makes for a rather weird image when describing breath as “baited.” The reason this happens is because many people aren’t familiar with the word “bated” (which comes from the obsolete use of “bate,” meaning “restrain”). As a result, to say that a person is in great suspense, you describe them as holding their breath rather than using it as a lure.

This expression means to help someone through a difficult situation, especially financially. Where people get confused is that they often use “tie” instead of the correct word “tide,” since they can both sound similar in conversation. Just remember that the idiom refers to the tide of the sea rather than tying someone up in knots.

Correct phrase: Tide (someone) over

The question of when to use either “emigrate” or “immigrate” confuses a lot of English speakers. Fortunately, the answer is quite simple and comes down to a matter of perspective: If you are leaving your own country to go and live in another one, the phrase you want is “emigrate from” (the emphasis is on the country you exit). In contrast, if you want to say that you are coming to live in a foreign country, the phrase you use is “immigrate to” (where the emphasis is now on the country you are moving into).

For example, “Casey emigrated from Sweden” (that is, she left Sweden to go and live in a different country), and “Kylie immigrated to America” (meaning that she moved to America from overseas to live there).

Correct phrase: “Emigrate from” (when leaving one country to live somewhere else) and “immigrate to” (when moving into another country)

For more help with your English, have a look at our resource page for the best guides and books around!

What tricky English phrases give you trouble? Drop us a comment to let us know and we’ll do what we can to help you overcome them!